Originally there were the Regina Victorias and the Moose Jaw Maple Leafs. The teams played four games.

At this point both teams had lost a lot of their players to the teams of the newly-formed professional Western Canada League. Regina had lost Dick Irvin, Charley McVeigh, and Emory Sparrow.

The league was restarted with a new team from Indian Head. The previous games were thrown out.

Moose Jaw, with its poor record and losses of players, withdrew on January 27. The league was again restarted with a four game, home-and-home series between Regina and Indian Head. 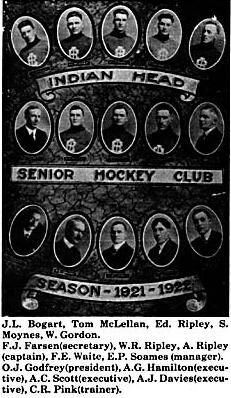 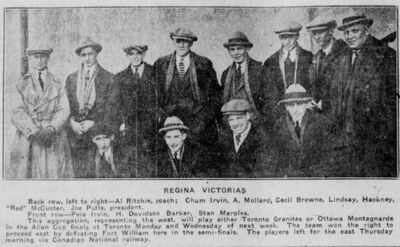