This is the 1920-21 Intermediate Intercollegiate Series. It is not clear how many teams played in the divisional round, but it was run in the three division format. 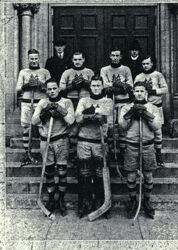 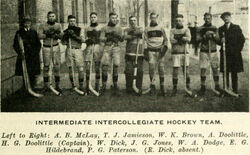 McMaster University
Add a photo to this gallery

Retrieved from "https://icehockey.fandom.com/wiki/1920-21_Intermediate_Intercollegiate?oldid=471288"
Community content is available under CC-BY-SA unless otherwise noted.