The 1916–17 PCHA season was the sixth season of the Pacific Coast Hockey Association league. Season play ran from December 1, 1916 until March 2, 1917. The season was expanded to 24 games per team, except that the final game was cancelled. The Seattle Metropolitans club would be PCHA champions. After the season the club would play the Stanley Cup finals series against the Montreal Canadiens, NHA champions. Seattle would win the best-of-five series 3–1 to win the Cup.

It was decided to move the Victoria Aristocrats to Spokane, Washington. This left Vancouver as the only Canadian team. The experiment in Spokane was not a success due to poor attendance. On February 15, 1917, the Spokane Arena announced that the remaining home games would be played in the other team's arenas. The final regular season game between Vancouver and Spokane was subsequently canceled. 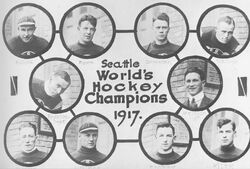 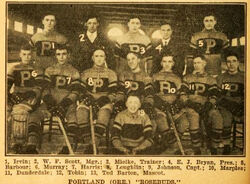 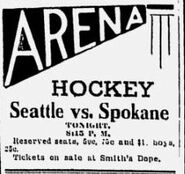 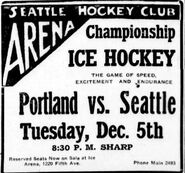