This was the first year that the Allan Cup was awarded. It was given to the Ottawa Cliffsides who had won the championship of the Interprovincial Hockey League. The cup was then open to challenges.

Queens University who had won the Intercollegiate title, issued a challenge that was accepted.

It was too late in the season to accept any further challenges. 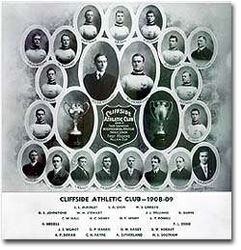 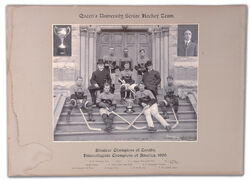 Retrieved from "https://icehockey.fandom.com/wiki/1908-09_Allan_Cup?oldid=444252"
Community content is available under CC-BY-SA unless otherwise noted.