The roots of the EBEL league go back to 1923 and various Championships, whose winner is officially recognized as the Austrian Champion. There was no Austian competition in 1936, and between 1939 and 1945. During World War II, a number of Austrian teams competed in the German Ice Hockey Championship, which is why the EK Engelmann Wien and Vienna EV list German Championships in their history.

Until 2005-06 the league consisted solely of Austrian teams. Since then the league has added teams from Slovenia (starting 2006-07 and 2007-08), Hungary (starting 2007-08), Croatia (starting 2009-10 season), and the Czech Republic (starting in 2011-12)[2]. The non-Austian teams are competing for the "EBEL Champion" title. Only Austrian teams in this league are additionally eligible for the "Austrian Champion" title. The league has had different sponsors, and the current naming rights have been held by "Sparkasse Bank" and its Erste Bank brand since the 2003-04 season. 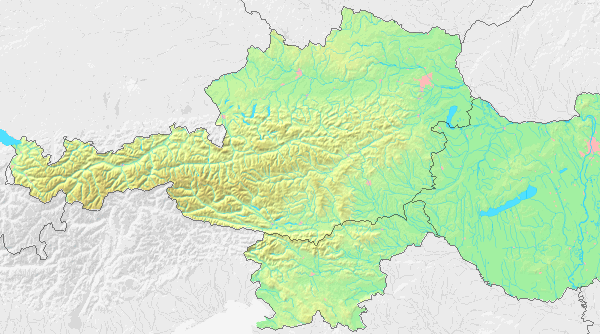 All Erste Bank Eishockey Liga Playoffs have been won by Austrian teams. The best non-Austrian team result is the HDD Olimpija Ljubljana managing to get into the finals in 2007-08 season, losing the EBEL championship to EC Red Bull Salzburg.

bold - seasons in which league had teams outside Austria

Retrieved from "https://icehockey.fandom.com/wiki/%C3%96sterreichische_Eishockey_Liga?oldid=291934"
Community content is available under CC-BY-SA unless otherwise noted.